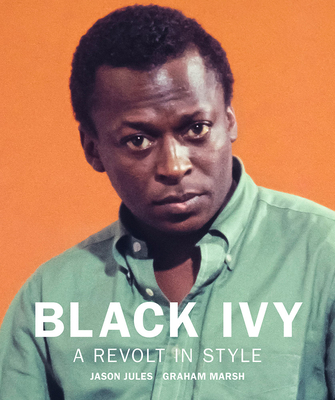 "This book is really ill because I never knew there was a reason why every older black person dressed pretty much the same, but it worked for all of them. My great-grandfather is 94 years old, and whenever he leaves the house he wears the same outfit because it looks sick on him. In reading this you find out that that style was a subtle protest. Like, 'Yeah, y'all might think we're lower than dogs, but we can and will look better than you.' Reading about my heroes like Malcolm and Miles made me seriously reconsider what I was doing outfit wise." - Dean Deshaun Star 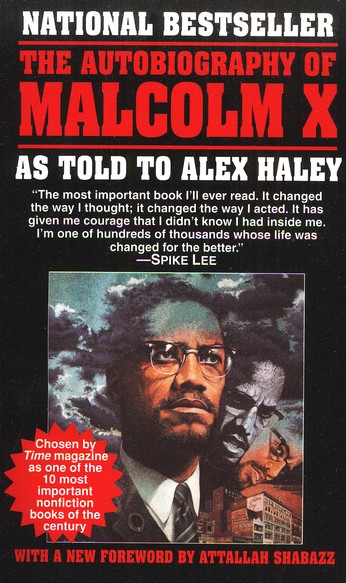 THE AUTOBIOGRAPHY OF MALCOLM X by Malcolm X & Alex Haley

"A book about my personal hero? Duh you have to read this. I love this man so much, not only does he remind me of myself, but the fact that he realized the error in his ways and became a champion of compassion is so sick to me. Just reading about his come up and how he grew up in Michigan, but the KKK literally burned his house down and he took it upon himself to go to Boston and that being the catalyst for his journey is so inspiring. He was so hopeful for the future right before he was killed, such a shame this champion's life was cut short." - Dean Deshaun Star 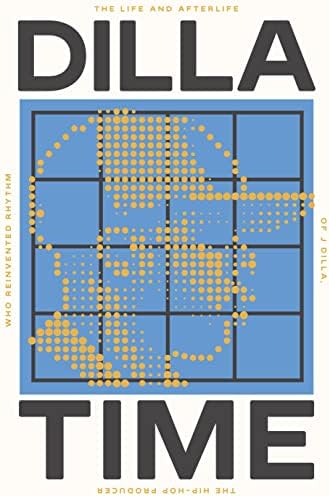 "I was born at the tail-end of 2000 so Erykah Badu's album "Mama's Gun" has a really special place in my heart, being released in November that year. Especially "Didn't Cha Know," which is track 2 on there. Those drums, the harmonies, the overall melody are somewhat hypnotic. Come to find out the legendary, even mythical J Dilla produced that and many other songs I loved. I knew of Dilla but never dove into his history, but this book had me covered. It goes so in depth about not only Dilla's history, but the events that led to his birth, his interest in music and his rise to fame. It was hard to put this book down once I started it. You don't even have to be Dilla fanatic to like it, if you love music, you'll love this book." - Dean Deshaun Star